Low levels of vitamin D might help to explain the low mood that can accompany cold, grey skies.

Here in Victoria, we are starting to see snowdrops shoot up from the ground and buds form on the tips of tree branches. It is a welcome sight, as I am very much looking forward to the brightness and warmth of spring. It is common to feel blue during the winter months, when the days are short and the sun is hiding behind rain clouds. While many things may be at play, it makes sense that this experience can be related to less exposure to the sunshine vitamin, vitamin D, especially when people feel worse in the winter and better in the summer.1 With that said, there is also some research that suggests a relationship between low vitamin D and depression that isn’t related to the season.2,3

When you live in a colder climate, it is difficult to get adequate levels of vitamin D because it requires sunlight to be activated, and food sources are not plentiful. For this reason, people living in Canada likely have low vitamin D levels, unless they are supplementing. The weather isn’t warm enough for long enough to get adequate skin exposure to sunlight.4 This is especially true for people of colour, as melanin tempers vitamin D absorption.5 So, throughout the winter months, it is likely best to supplement with vitamin D and focus on eating vitamin D rich foods. It is naturally found in salmon, sardines, tuna, eggs, and shiitake mushrooms, and is commonly added to fortified milk.

Vitamin D is unique in that it requires sunlight. The process by which it is activated is fascinating. In short, UVB rays from the sun stimulate the production of vitamin D precursors in the skin, which then undergo chemical reactions in the liver and kidneys, respectively, to become the active vitamin D. The active vitamin circulates through the bloodstream, where it can exert its various effects on the body. Receptors for vitamin D have been found in the human brain, which suggest that vitamin D plays in a role in brain functioning.6 In addition, vitamin D being active in the brain may help to explain its role in seasonal affective disorder (SAD) and depression. SAD is considered under the umbrella of depressive disorders, but it follows a typical seasonal pattern. While depression and SAD would present with similar symptoms, SAD worsens in the fall and winter and improves in the spring and summer. Depression is present no matter the season. Intuitively, it makes sense that low vitamin D would be found in those with SAD, and in fact, this is supported by research. A number of studies have found lower vitamin D levels in those struggling with SAD.7,8 There are likely other factors present besides just low vitamin D, as not everyone who is at risk of deficiency struggles with SAD, but supplementation remains a potential option to help alleviate the winter blues. The same finding was noticed in studies on the relationship between vitamin D and depression. One study evaluated for depression using self-reports and diagnostic interviews in older adults, and found that those with depression had lower vitamin D levels.9 Another study that examined a population of young women, living in the Pacific Northwest, had similar findings.10 In addition, this study found that higher levels of vitamin D in the fall, explained lower levels of depressive symptoms, which gives further support to the theory that SAD is related to low vitamin D.11

Vitamin D is naturally found in salmon, sardines, tuna, eggs, and shiitake mushrooms, and is commonly added to fortified milk.

While it is interesting to see these correlations between low levels of vitamin D and low mood, the next step is to understand whether supplementing with vitamin D actually improves symptoms of depression. One study examined the effect of vitamin D supplementation in those with diagnosed major depressive disorder, and found that supplementation daily over an 8-week period was associated with improved symptoms of depression.12 Another study gave vitamin D injections to people with depression and low vitamin D, and found improvement in depressive symptoms following correction of vitamin D deficiency.13 While these findings are encouraging, vitamin D alone may not be able to give someone enough relief from depression; however, one study found that in people with major depressive disorder, vitamin D given with the antidepressant medication fluoxetine had better results when compared to just fluoxetine alone.14

So, if the weather is getting you down, know that it could be for a very real reason. Vitamin D levels can be tested in the blood, and knowing your vitamin D level can help ascertain appropriate vitamin D dosing, and establish parameters for monitoring levels as you supplement, to ensure that you are always taking a safe and effective dose. With that said, make sure to take advantage of sunshine when it does occur, and incorporate foods with vitamin D, like salmon, shiitake mushrooms, and eggs into your diet. In addition, enjoying the sun likely means that you are spending time outside, which can also help lift mood. It is important to realize that vitamin D deficiency is just one potential contributing factor to low mood. If supplementing with this vitamin does not noticeably improve your symptoms, further investigation and additional treatment interventions are warranted. 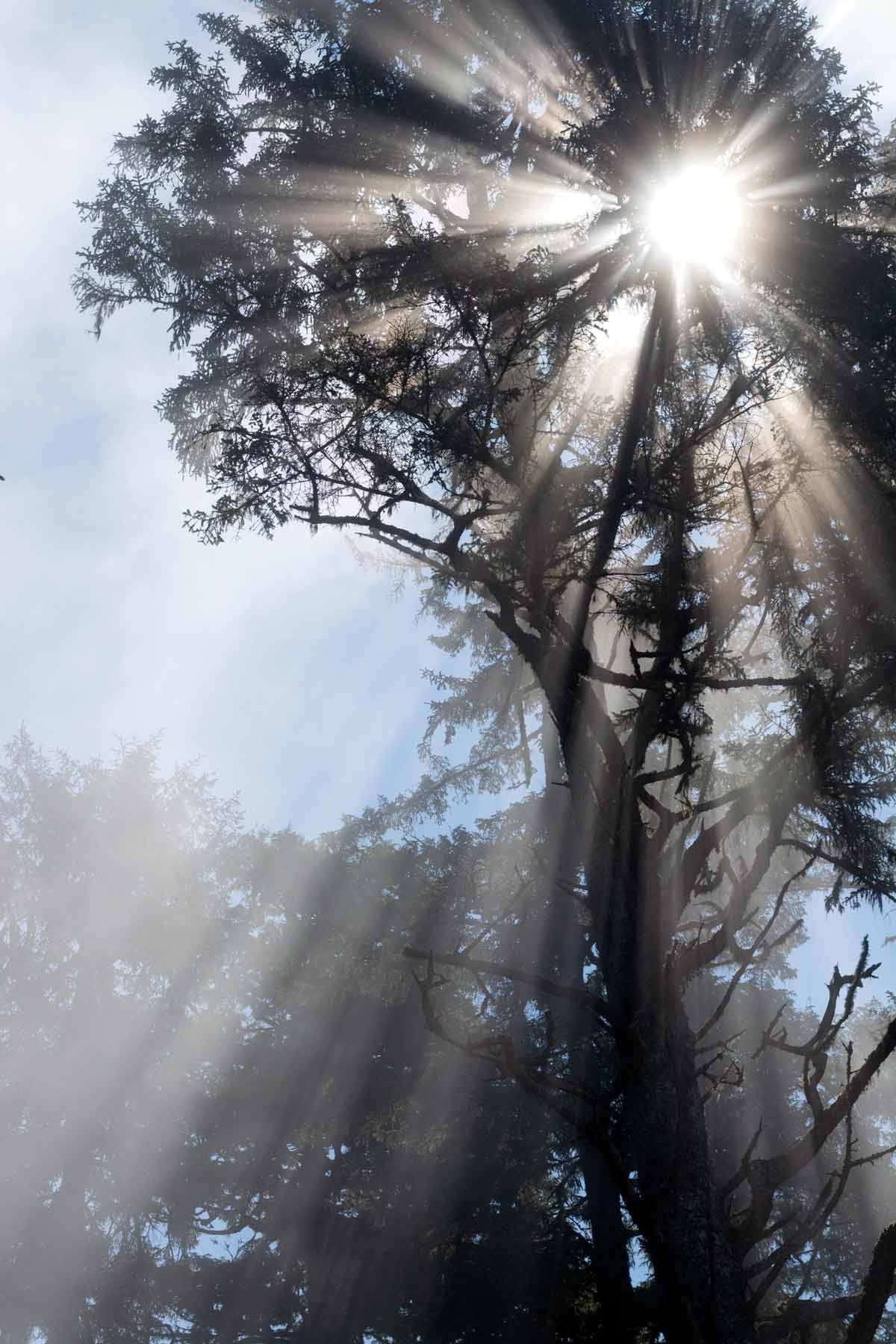 As a way to connect with others, and celebrate food, we decided to organize a recipe exchange of your favourite sweet treats. 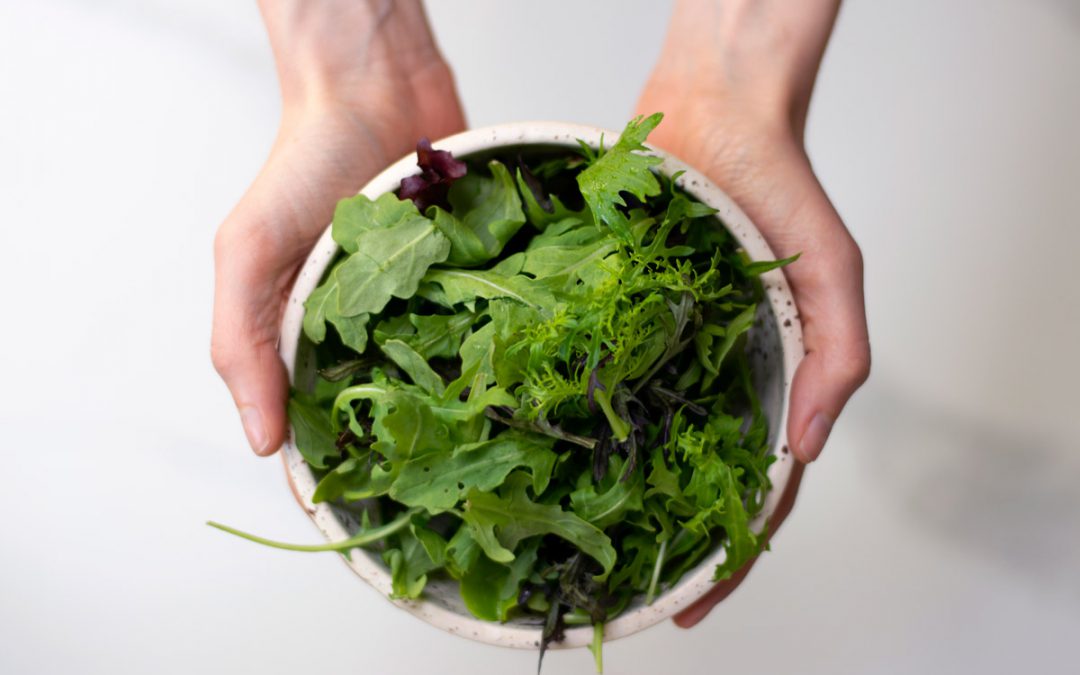 COVID-19 has illuminated many of the existing problems in our society, including food insecurity. We wanted to learn more about who is most affected, and discuss why these conversations are necessary, especially in the health and wellness world.

Ariel and Jess Reyes Barton are the creators of Palenke Greens, which is a burlap sack gardening initiative aimed at assisting people of African descent facing food insecurity. Not only do they provide all of the supplies to create a burlap sack garden, they also help to install it, and have exciting ideas for the future.